Three Hits and a Miss 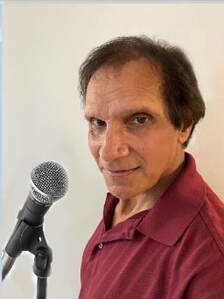 - Nick Russo -Vocals, Percussion, Electronics, Toys
Nick has been performing in such bands as Hammer, Train, 2s Company, Ruby Shooz, Vegas, Feedback, The Side Doors & The Pop Show band, just to name a few. He has also run sound and
lights for top name acts. He is an accomplished performer who started playing the drums at the age of six. 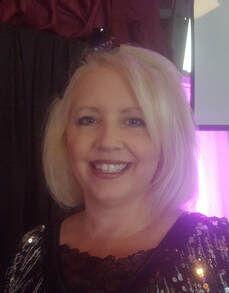 - Brenda Weber - Vocals, Toys
Brenda has performed in such groups as Revelation, Counterpoint &The Pop Show band. Brenda also plays bass in her church band as well as singing in their choir. With Three Hits she adds her excellent vocals to artists such as The Supremes, Linda Ronstadt and Shania Twain. 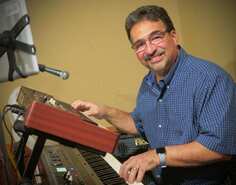 -  Rich Fiordeliso - Keys, Vocals
Rich AKA The Happy Monster began playing piano and the young age of seven. He began playing tunes without even taking a formal lesson. He then took accordion lessons which eventually led to formal organ lessons. Rich has performed in numerous bands throughout his long career; bands such as sub-waye, Masquerade, Vegas, Lex Byers & Vegas, and he has appeared with the Coupes and Mity and the Followers driving his Hammond to unbelievable heights. You can listen to Rich, Lou and Nick on the www.sweet-lou.com vegas pages (http://sweet-lou.com/orig_vegas.htm.) 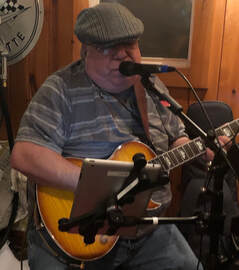 - Lou Ricigliano  - Guitar, Bass,Vocals
Sweet Lou Started playing guitar when he was about eleven years old. Lou has performed in top bands in the Rochester and DC (Virginia) area. The Last Rites, Fever, Vegas, Lex Byers & Vegas, Park Ave., Cover Story, Happy Daze, & R*Gang. In Virginia Lou performed with The Wise Guys, Glass Onion(Beatles Band), Coverup, East Side Live, and appeared on call with many other bands. For his full story check out www.sweet-lou.com for music and pictures.